How Facial Recognition Works and its Impacts 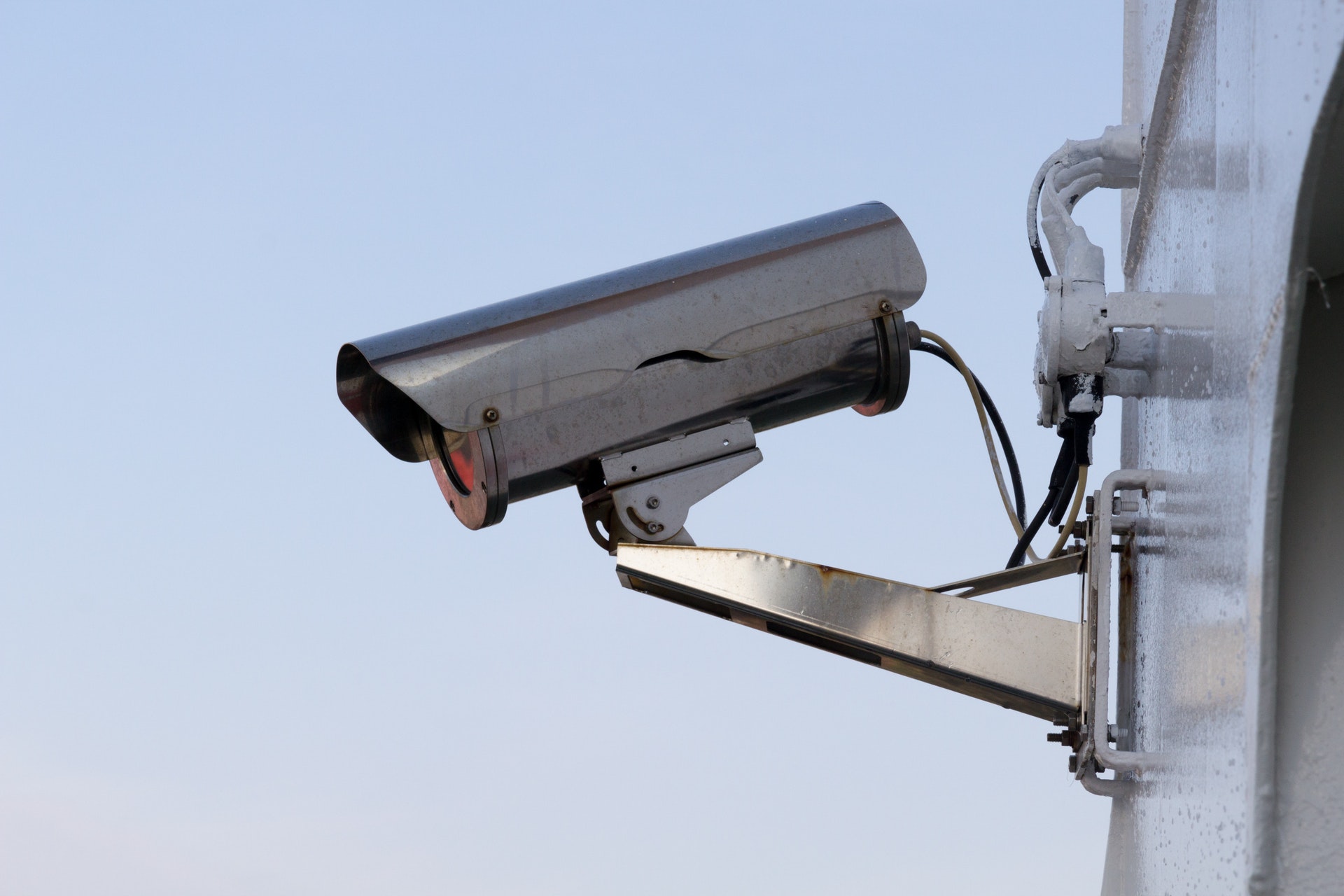 Subscribe to the newsletter & discover more about Intelligence & Interview!

Facial recognition is a technological way of identifying a person’s face, usually for authentication purposes. Facial recognition systems use face measurements and calculations to authorize access. The technology compares the characteristics of an individual’s face with the information gathered in a database.

The technology, initially a computer application, has quickly acquired more uses in other modern platforms, leading to various protests against facial recognition. Facial recognition works in several steps, as detailed below.

The system’s camera detects any faces within a particular direction or space. This step is more effective if the user is facing the camera directly. The most recent facial recognition systems can still work with the face looking away from the camera.

The software reads your face texture and shape after taking a snapshot. It analyzes landmarks on the face and distances between facial features like eyes. Facial recognition is achievable as every individual is distinguishable when it comes to the structure of the face.

The image of the face changes to code through a mathematical formula. The facial recognition system uses a set of numbers that represent facial features. The generated code numbers form a faceprint, which is also unique for every person.

The system compares the numerical face code with previously taken images in its database. Security agencies like the FBI have unlimited access to millions of photos stored in databases. Similarly, social networks like Facebook can recognize other photographs of you using such data. After the comparison, a determination occurs to either confirm or reject someone’s identity.

Similar to other biometric systems, facial recognition has both advantages and disadvantages. Here is more insight into the pros and cons of the technology.

Facial recognition has a key benefit of significantly improving safety upon its setup. The system scans for a face match before authorizing access. Various authorities use facial recognition technology to catch criminals and prevent fraud. For instance, police used a facial recognition tool at the 2001’s Super Bowl XXXV in Florida to filter out potential terrorists.

Facial recognition, unlike other biometric technologies like fingerprint scanning, does not require contact to work. The process takes place automatically as the system only has to examine the face of the user glancing at the camera.

Facial recognition technology used in surveillance invades the privacy of individuals since they are mostly not aware of the systems. Governments and security organizations have occasionally misused the privileges they have in surveillance activities.

Such actions have inspired criticism of the technology and protests against its use by the authorities. Some examples are the student protests in the USA to ban facial recognition in universities.

A person’s face is inevitable to constant changes as time passes. Even minor details on the face can affect the performance of facial recognition. Accessories also block the functionality of facial recognition systems. Thus, the technology requires continuous updates on its database to fight the problem.

– Precision in the camera angle

Facial recognition systems usually work with particular camera angles. They are sensitive to the tilting of the head, and hence the verification process requires the user to look at the camera. There is a need for technological improvements to enable facial scanning systems to accept various camera angles.

Facial recognition technology is a reliable biometric method to ensure safety. However, it has been met with controversies from all around the world. Several states have banned governments and police departments from using face recognition, while others are yet to review its applications.

Brad Smith is a technology expert at TurnOnVPN, a non-profit promoting a safe and free internet for all. He writes about his dream for a free internet and unravels the horror behind big techs.
View all posts