We, like the Romans, face the prospect of a state of permanent (cyber)war Cyberspace as the new limes of the empires in an age of durable disorder 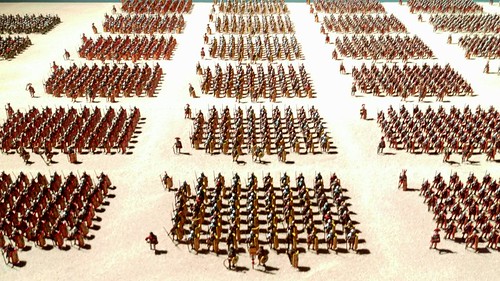 Abstract
When we feel the deceitful sense of darkness of the present, we should look back to our enlightened past to study the human behavior in order to achieve a higher sense of understanding. Cyberspace is militarized from within and from without for clear political objectives, whose most important is the control of the laws of the cyberspace itself, namely the technical principles, the rules of the infrastructure and the legal standards that shape the cyber domain. The logic of the cyber competition could be traced back to the Roman armed border system and frontier: the limes. The armed frontier is not pacific and not entirely pacified because it is not the goal. The main current powers, like the Romans, want to project power and influence inside and outside their borders. There is no meaningful sense of peace inside the cyberspace as it was the case for the Roman territory. And then, looking back to the past in which Rome was falling, we should remember the Luttwak’s warning: “Once the empire was no longer sustained by the logic of collective security, it could only endure because of the unsustainable will of its rulers, and by men’s waning fear of the unknown”.