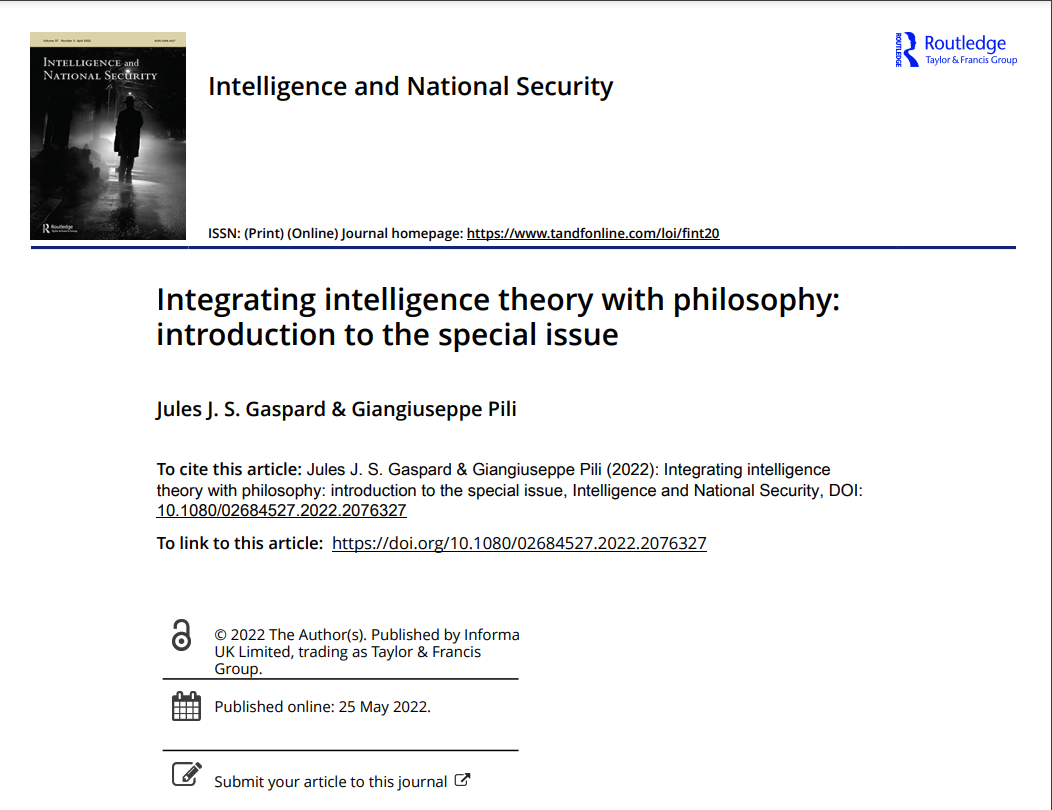 It is my deep conviction that philosophy will never die, but it has to accept that only from real concrete problems new ideas and approaches can arise. There is too much noise in false technical analyses pushed forward by a self-selected restricted number of individuals who do not represent philosophy, though they are often paying for it. This is not a new phenomenon, and nobody who does know the history of philosophy, and philosophers’ biographers ignore it. This is not an exception, it is the rule. If you look closely at how the human universe works, we should be surprised every single time this is indeed not the case. Philosophy will always outlive human inequalities and struggles, as deep thinking has its own ability to grow and survive. True, many times great ideas survive in spite of the human difficulties, which lasts in human lives, the one that ultimately gives voice to thought. However, it is with this short consideration that I wish the best to the Special Issue edited with my friend and esteemed colleague, Jules J.S. Gaspard. It is the best we managed to do and we do hope that this could be a starting point for a new branch of philosophy itself, the philosophy of intelligence.